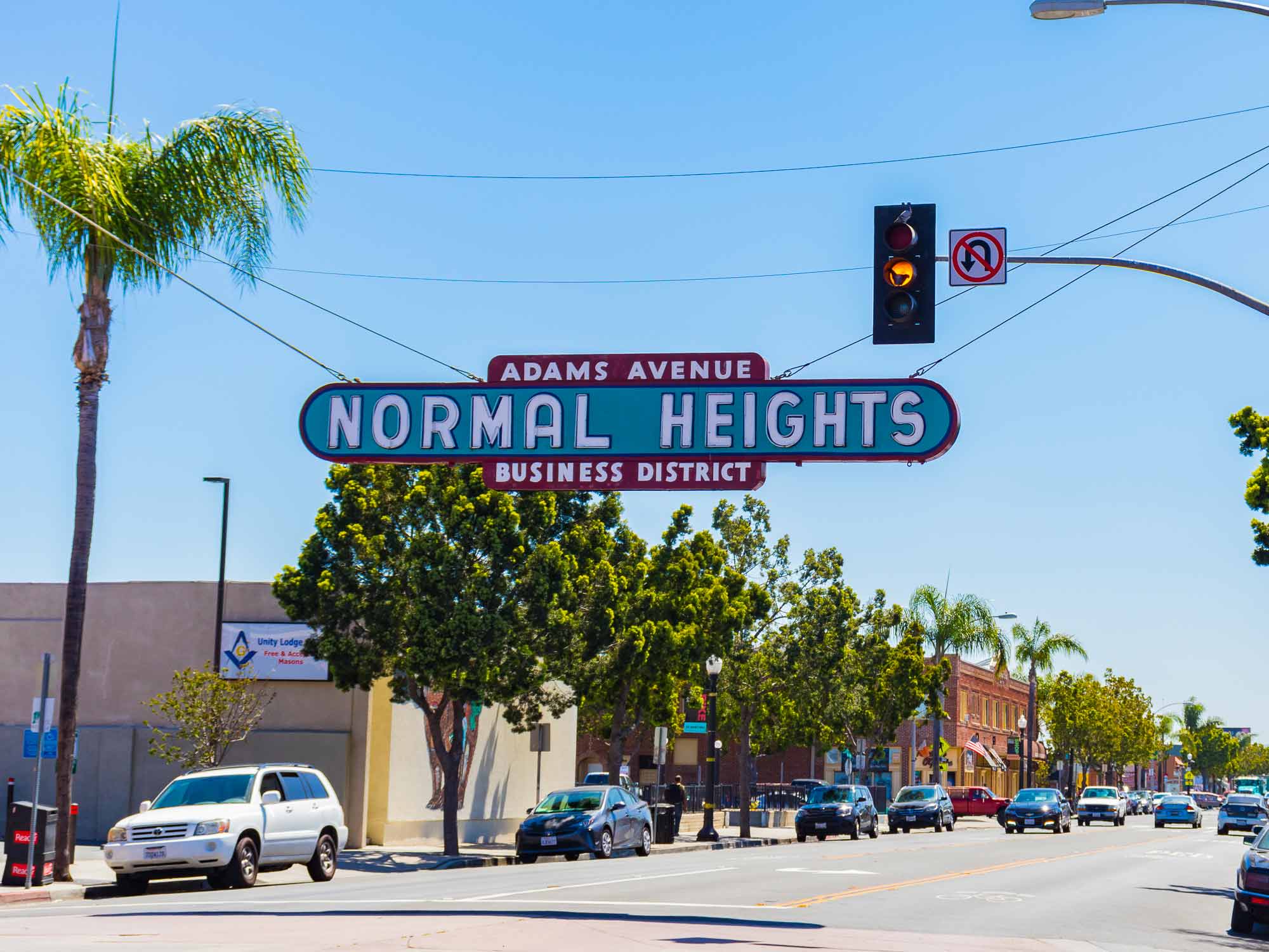 Our own Rhianna White was quoted in an article entitled “Normal Heights, San Diego: A Tight-Knit Community Within Reach of Downtown”

“Although Normal Heights is often lumped in with its surrounding neighborhoods of North Park, South Park, Kensington, Talmadge and City Heights, residents insist that it is distinctive. “Normal Heights is a little bit grittier. It’s cool, it’s younger. You see moms with cool pink streaks in their hair pushing their babies around,” said Rhianna White, a realtor and co-founder of Red Rhino Realty, a two-woman real estate agency headquartered in neighboring Kensington. “It’s a unique pocket.”

“Housing prices in the area have jumped during the past 10 years, coinciding with a dip in crime and a rush of Airbnb and vacation rentals. “It used to be if you left your car door unlocked, you were likely to have something stolen,” Ms. White said. “The neighborhood has really improved.”

“Despite any changes, Normal Heights remains, in many ways, divided by Adams Avenue, with less crime and bigger homes on the streets north of that thoroughfare. “It’s almost like two different communities,” Ms. White said.”

Be the first to know

We’ll deliver new listings straight to your inbox, never spam. You’ll hear from us only twice a month.